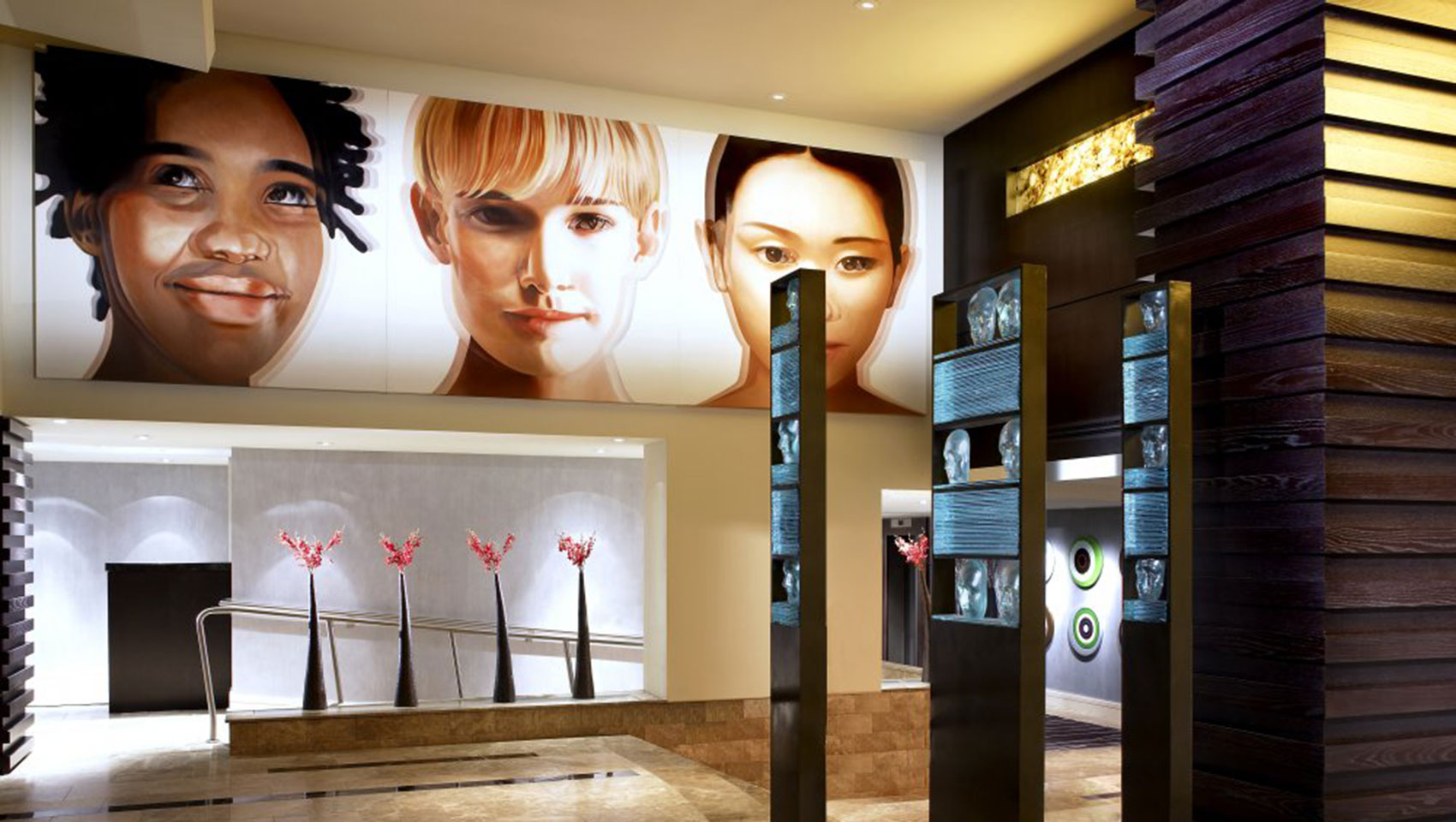 We worked with D.C. based visual artist Rose Jaffe to commission a colorful, modern-style portrait of iconic local suffragist and activist, Mary Church Terrell. This custom painting will be on display through October 2020 where guests and locals are encouraged to sign their names and pledge to use their own voices in upcoming elections to celebrate the struggles of those that fought for the right to vote. A daughter of two successful former slaves, she was able to obtain a college education and move to D.C. early in her career to teach and eventually become the first African American women in America to be named to a school board. She also married a lawyer who became the first black municipal judge in D.C. One year after she was married, a lynching in her hometown of Memphis motivated Terrell to become an activist for equal rights, not only for women’s rights but also for racial equality.

We wanted to shine a light on Mary Church Terrell as she was outcast from the women’s suffrage movement by some due to her race with so many other women of color. However, she still was a vocal proponent for women’s right to vote and then after it passed, continued to be an activist for voting and broader civil rights for the African-American community. Even at the age of 86 in 1950, she publically protested a D.C. restaurant for segregation. After her death, her lawsuit eventually lead to the Supreme Court decision that found the practice of segregating Washington’s eating places to be unconstitutional.

Terrell’s house is a National Historic Landmark in Washington, D.C. Guests can see her house in Truxton Circle at 326 T Street NW. 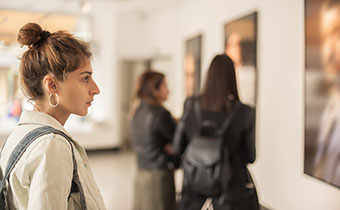 This year, numerous DC museums and institutions are celebrating the 100th anniversary of the ratification of the 19th Amendment by Congress Aug. 18, 1920 with free exhibits featuring the suffragettes and female artists. Sip Back in Time The Voices & Votes package is only available at Palomar DC, and includes 2 tickets to the National Museum of Women in the Arts, $20 transportation credit, 2 cocktails at Urbana, and keepsake commemorative enamel “VOTE” pins. Valid on stays through November 4, 2020.

This year is the 100th anniversary of the 19th amendment to the Constitution, which finally gave women the right to vote, known as women’s suffrage, after nearly a century of protests. Leading up to the ratification on August 19, 1920, there were many events throughout the United States, with the right to vote as a centerpiece of the women’s equality movement. Some of the most iconic protests, marches and events, of course, took place in Washington, D.C. as the women’s suffrage movement lobbied to the government to change the laws.