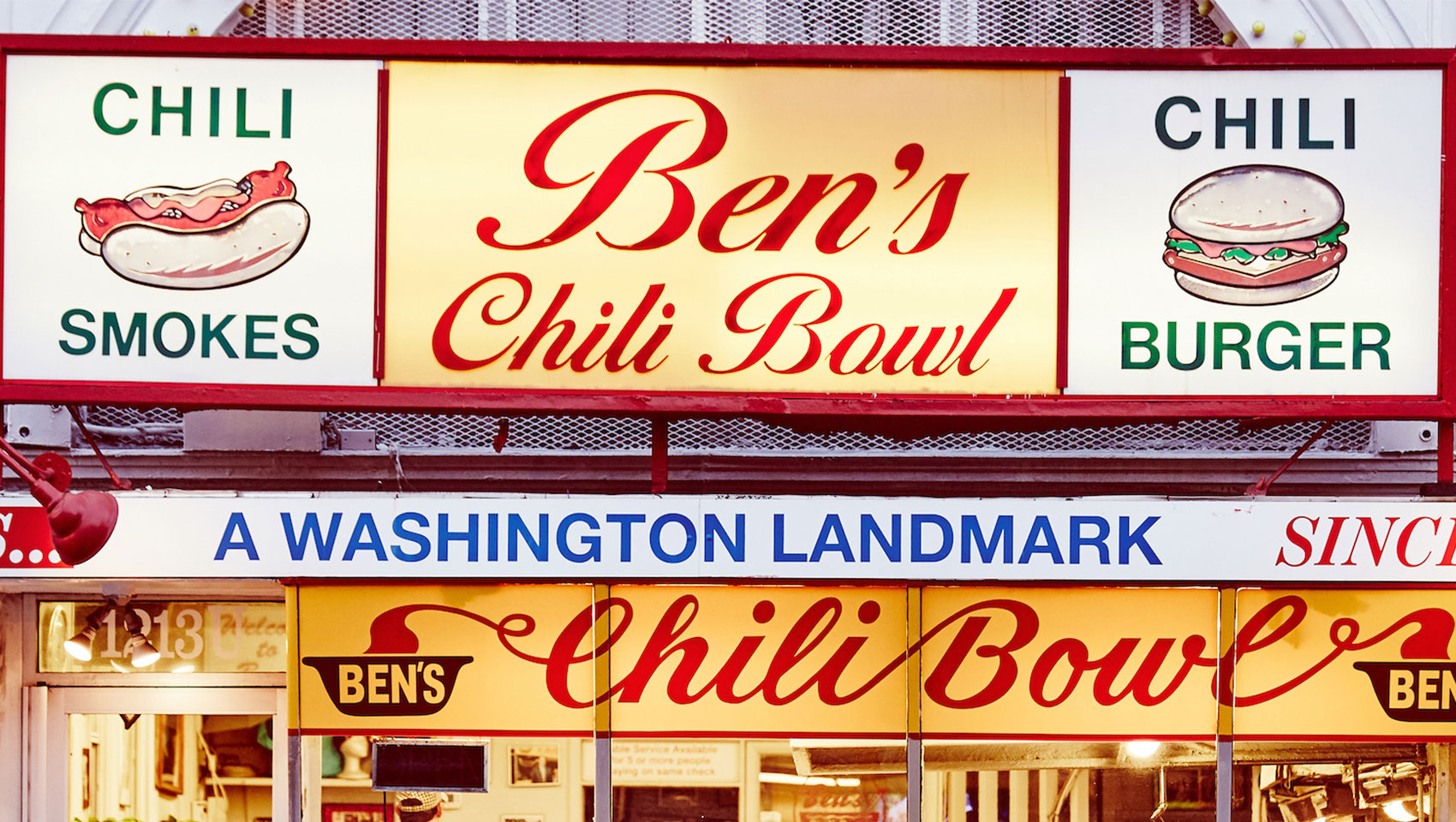 Tips for your trip to DC

Getting around the capital can be achieved using various modes of transport, ranging from bike, bus, Metro, and Uber/Lyft, to a two-wheeled Segway. Many liken DC’s layout to a mysterious puzzle at first, yet we’re confident it’s a system anyone can easily master after a tiny bit of a familiarization.

The city’s broken into quadrants, with the Capitol Building marking the center. The streets running north and south are numbered, while the east-west streets are lettered — beginning at the Capitol and extending in both directions. (A few quirks exist; for example, there is no J Street.)


OFF THE BEATEN TRACK

Experience some of the capital’s claims to fame at venues where local specialties get a spotlight. Sip a gin rickey at District Commons , try mumbo sauce at most any Chinese carryout or The Hamilton , and dive into a half-smoke at The Passenger , EatBar , or DC institution Ben’s Chili Bowl.

While the National Mall is a wonderful place to while away a day (or many), be sure to show the city’s other parks some love, too. In close proximity to the Kimpton Hotel Palomar, you’ll find Rock Creek Park , a 1,754-acre urban oasis (that encompasses some of DC’s most popular spots like Meridian Hill Park and Dumbarton Oaks Park, too). Sections of road close between Saturday at 7 a.m. and Sunday at 7 p.m., making way for bikers, roller bladers, hikers, and joggers.

Theater buffs appreciate DC’s world-class arts scene, with venues ranging from intimate stages at Arena Stage and Woolly Mammoth Theatre to grander spaces in the National Theatre and John F. Kennedy Center for the Performing Arts. Every day of the year, the Kennedy Center hosts free performances on the Millennium Stage (no tickets required).

A couple-minute stroll takes you to the Dupont Circle Metro station (a red-line stop). Purchase a ticket from a kiosk in the station, or buy a reloadable SmarTrip® Card online in advance (allow at least five days for delivery). Metrorail fares vary by time of day and the distance between stations; hold onto your ticket to exit each station. (Use Metro's  Trip Planner to calculate your trip’s fare ahead of time.)

If you’d rather hire a car, book a ride with Lyft or Uber (now also offering more affordable rideshare options like Lyft Line and uberPOOL).

The DC Circulator stops right near us (at 19th and N streets NW), and takes passengers from Dupont Circle to Georgetown (and onto Rosslyn). This affordable and efficient bus system has several other routes, including a Smithsonian – National Gallery of Art loop that circles the National Mall.

Speaking of the National Mall, bring your walking shoes when exploring this massive park that spans more than two miles. Consider hopping on two wheels to effortlessly cruise between the monuments and museums that line this iconic strip. Cyclists rent a ride from Capital Bikeshare , and Kimpton guests enjoy taking advantage of our complimentary PUBLIC bikes.

To snag a (free) ticket to the wildly popular National Museum of African American History & Culture, go online (beginning at 6:30 a.m. ET) to secure a same-day, timed entry pass. (Day-of passes are available daily until they run out.)

To tour the Capitol Building, rather than contacting your rep’s office, apply directly through the U.S. Capitol Visitor Center’s online reservation system.

Baseball fans wanting to check out the Washington Nationals can choose between a variety of tickets, including rush options at the box office right before the game, or pre-purchased via your mobile device.

Tucked away alongside Dupont Circle, our prime address near Georgetown and Embassy Row can be easily navigated, whether you prefer to walk, bike, or hop on a metro. Allow us to help you find just what you're looking for right outside our doorstep. 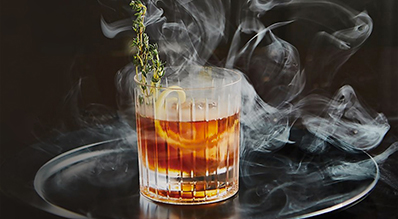 Introducing IHG® Rewards Club.
Earn and redeem points in more ways than ever.